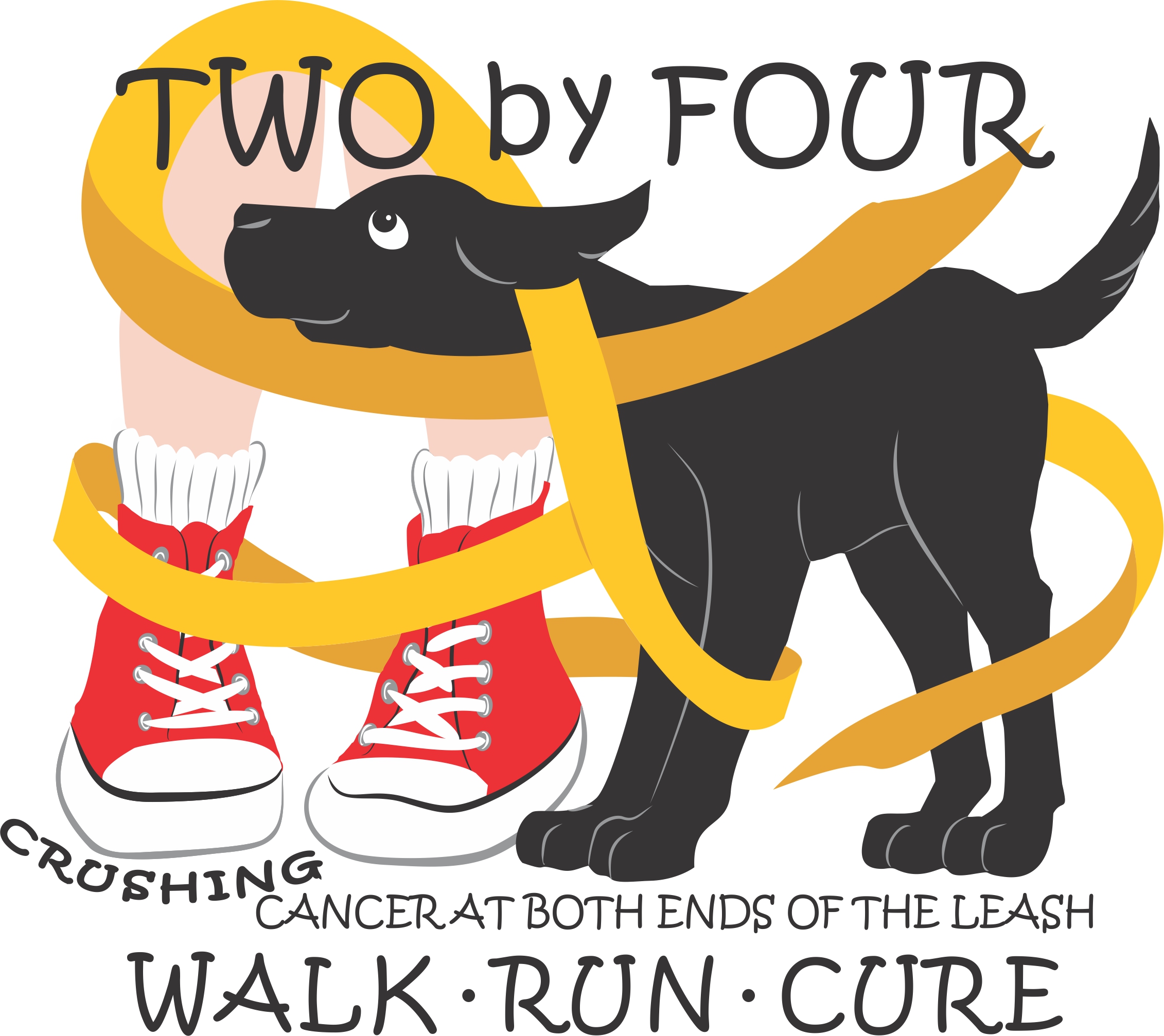 Part of the Race Brambleton Series

Smashing Walnuts Foundation and Canines-N-Kids Foundation are joining forces to “Crush Cancer at Both Ends of the Leash!” Lace up your running shoes, grab a leash and join the fun on Sunday, October 1st, 2017 in Brambleton, VA.

Why This Special Race?    Cancer is the #1 disease-related killer of children, with brain cancer having the highest mortality rate. About 6 million pet dogs develop many of the same cancers as kids do, and nearly half of them will die from their disease. For both of these patient groups, there are precious few resources spent on finding a cure for this devastating disease. Could Man’s Best Friend Help Us “Crack the Cure” for Childhood Cancer? Studying and treating cancer in man’s best friend when they get sick can help us better understand these same cancers in children and accelerate a cure for both -  a rare WIN-WIN!

Who Benefits?  Your involvement will help to further critical research that can move the needle towards better medicines and a cure. 100% of net proceeds will go to support the work of the Canines-N-Kids Foundation and Smashing Walnuts Foundation in their missions to fight cancer in our most vulnerable populations – children and man’s best friend

TEAM CHALLENGE
Form a team to represent a family, company or a group of friends and compete against other teams. Your team is also welcome and encouraged to fundraise for the "Two By Four" efforts (benefitting both the Canines-N-Kids and Smashing Walnuts Foundations) as you prepare for the event.

Online registration for this event is currently closed

A huge thank you to our sponsors! 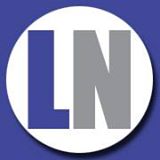 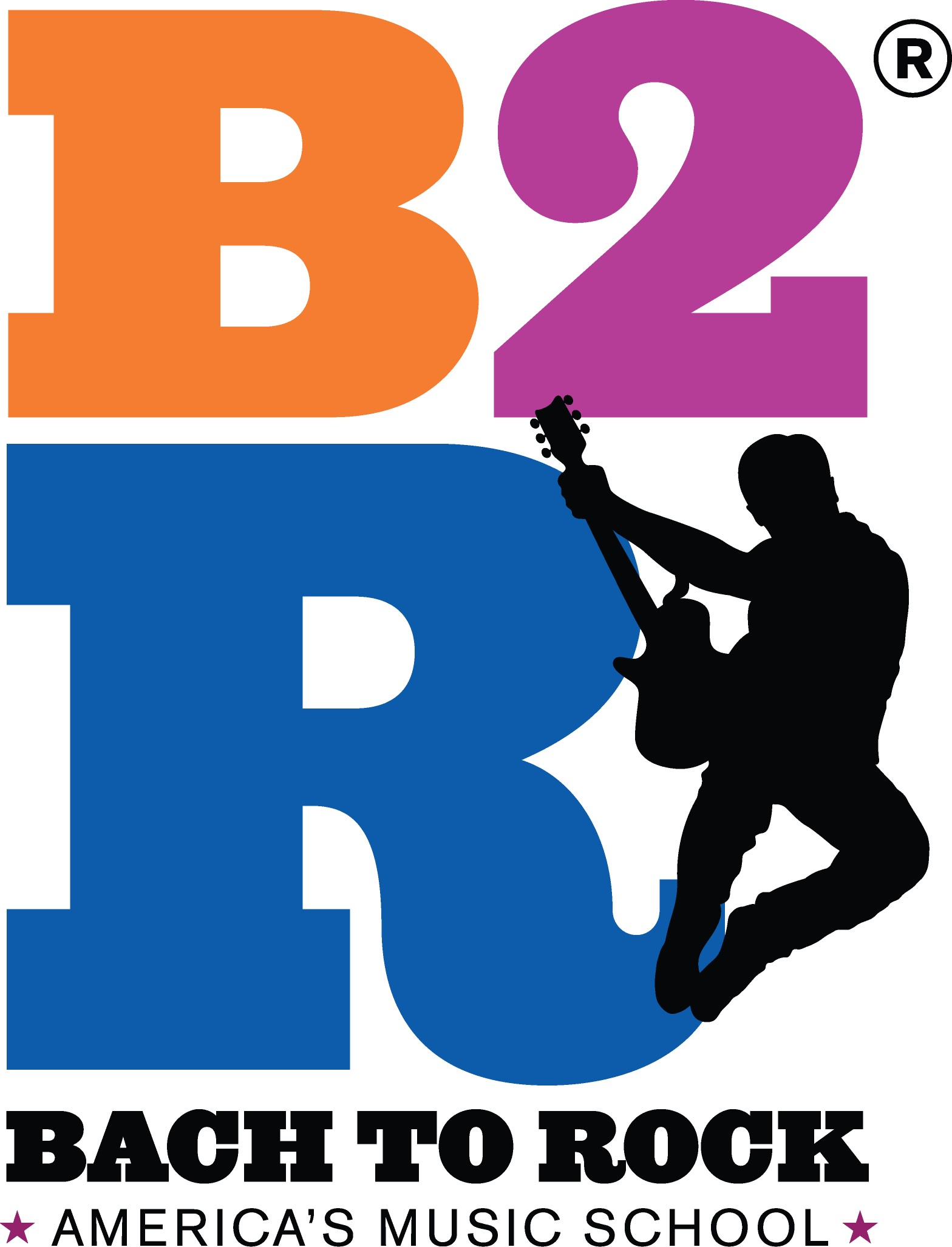 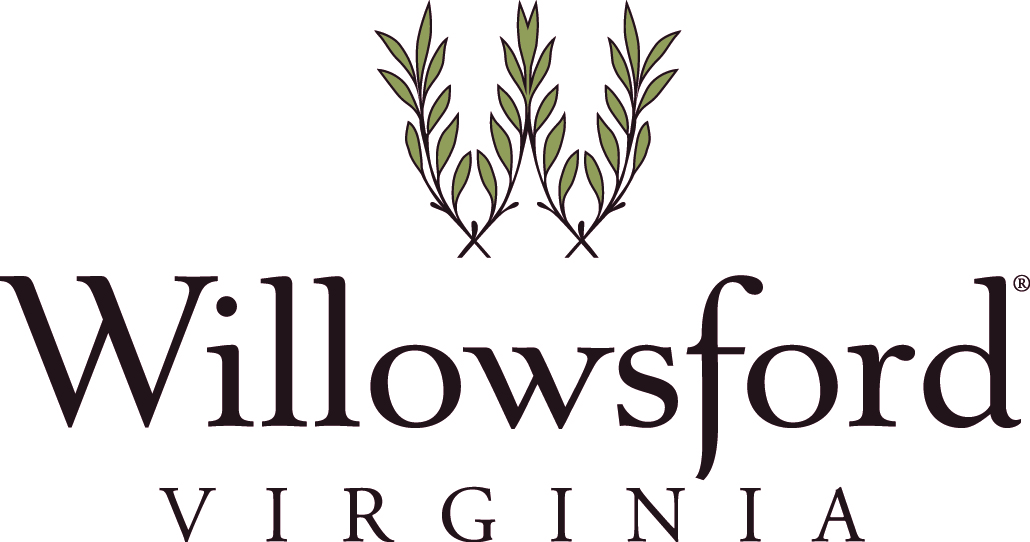 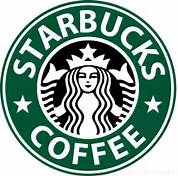 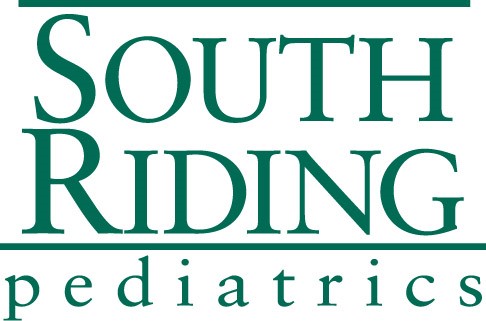